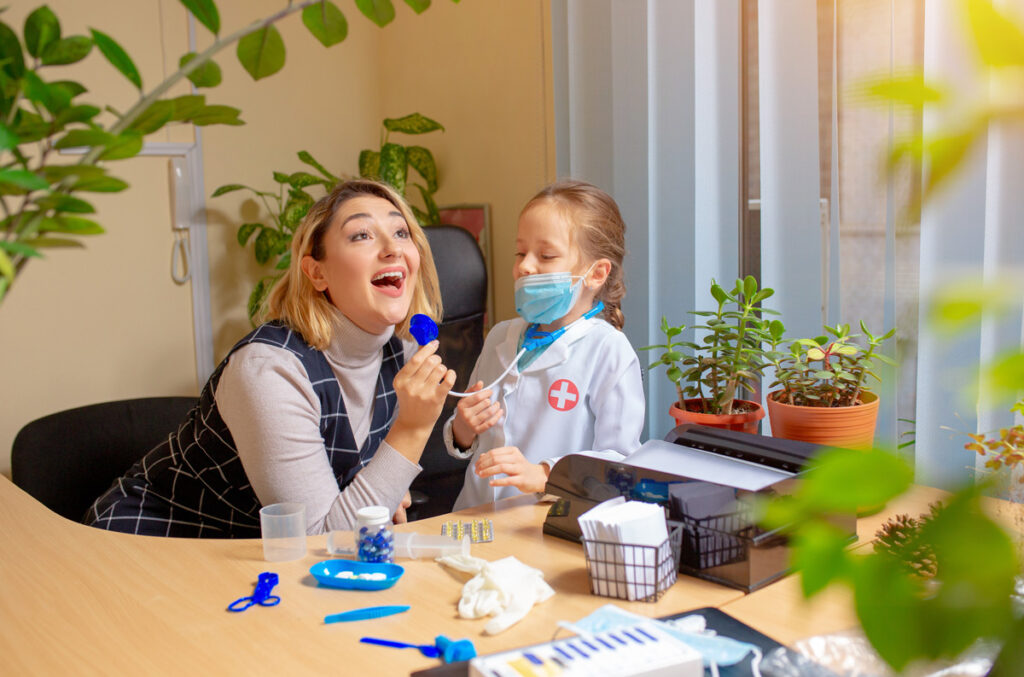 It’s perhaps the most quintessential of human drives to leave behind a lasting legacy of our existence, and to nurture those whom we consider close and beloved. It’s no surprise then that children are considered not only the key to the future, but an almost universal symbol of a culture’s ability to carry its history onwards. This was very evident during the Workshop celebrating a very particular day in which to let your own children visit your workplace and see how things are done!

Of course, the Workshop didn’t put its attendants to work for the sake of show but instead allowed children to participate in the same measure as their own parents often did in our classes, creating a unique atmosphere in which adults and kids were free to see the nature of their everyday activities and others’ daily schedules in a microcosm of our New Deal experience. Many of the children were unsurprisingly dexterous in picking up language cues, idioms and words that their parents would say and put them into immediate use, perhaps with the zeal and unabashed enthusiasm only those who aren’t afraid to make mistakes are privy to.

In the end, the entirety of our student group learned not only of their childrens’ ambitions and outlook on this quizzical little thing called English, but also learned to take that lack of shame and aptitude for questions as an example for their learning journey. Whoever said that wisdom is exclusive to the elder? 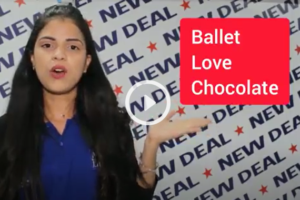 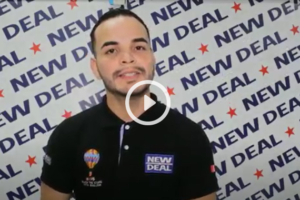 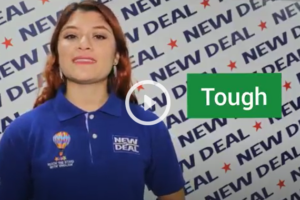