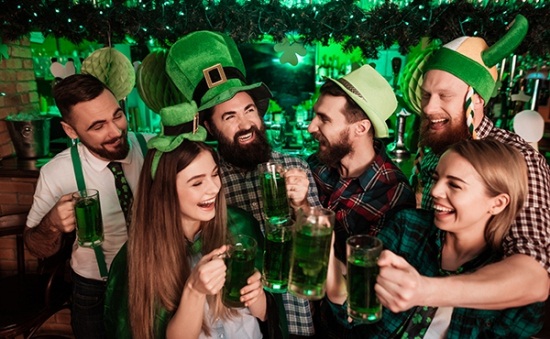 Saint Patrick’s Day is a cultural and religious celebration held on 17 March, the traditional death date of Saint Patrick, the foremost patron saint of Ireland. Celebrations generally involve public parades and festivals, and the wearing of green attire or shamrocks. It is a public holiday in the Republic of Ireland, Northern Ireland, the Canadian province of Newfoundland and Labrador, and the British Overseas Territory of Montserrat. It is also widely celebrated by the Irish diaspora around the world, especially in the United Kingdom, Canada, United States, Brazil, Argentina, Australia and New Zealand. This is celebrated in more countries than any other national festival. Modern celebrations have been greatly influenced by those of the Irish diaspora, particularly those that developed in North America.

Today in America people enjoy St. Patrick’s Day by wearing green. In fact, if you don’t wear at least one small green item, school children may pinch you. Probably the most common symbol for this holiday is the shamrock. Since the shamrock has three leaves, thousands of years ago St. Patrick used it to teach the Irish people about the three parts of God. Today many people wear a shamrock design on St. Patrick’s Day because it is supposed to bring good luck.

On this day many people also enjoy going to a pub and drinking beer. They tell jokes and have a good time. People who don’t come from Ireland like to pretend they are Irish, too. Some cities hold parades or marathons. It’s not a very big holiday, but it can be a fun one for the people who want to enjoy it. It is very different kind of celebration from St. Patrick’s Day in Ireland. 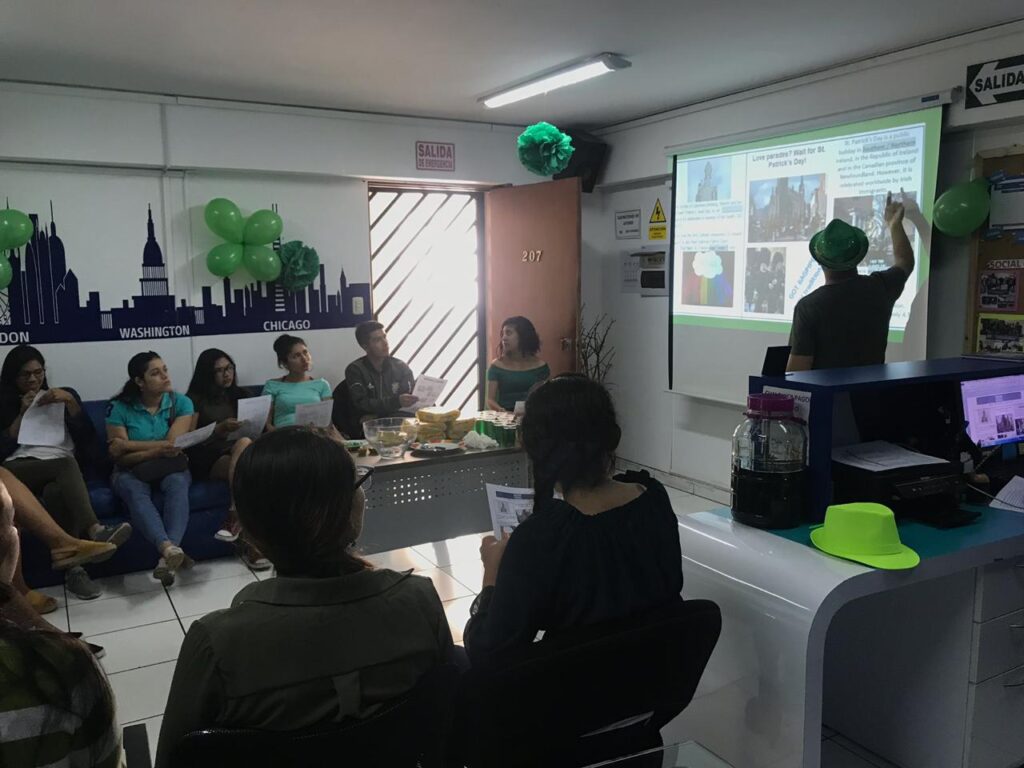 On this celebration day the students were able to enjoy a new experience by learning a little bit about this Irish holiday, they also learn new vocabulary and interacted with each other through the activities that were carried out that day. They had the opportunity of learning how to make cookie truffles with chocolate as a meal for the celebration and they had our special-top-secret-delicious-green beverage to commemorate Saint Patrick’s Day in our own style.

The activity was developed without any inconvenient and all the professors and students had the chance to learn a little more about each other, but most important, they were part of a great social club full of new information and fun. 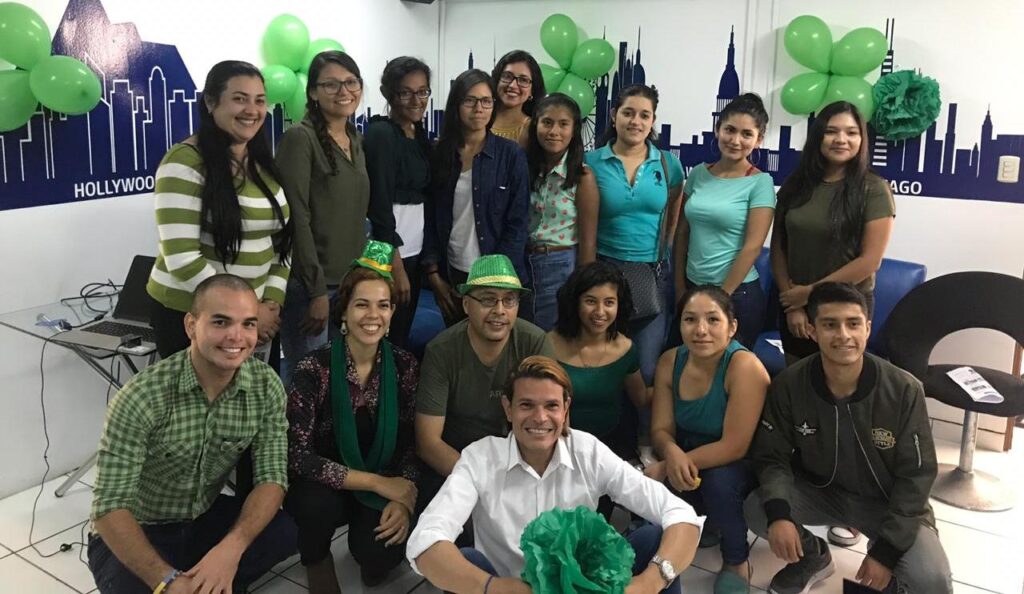 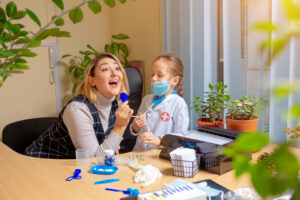